On Sunday, the news was announced. Marco Silva was at last handed his P45 by the Watford board following a 2-0 defeat away at Leicester City.

With Saturday’s loss at the King Power marking the 11th loss in 16 games, the news many Watford fans had been expecting since November, perhaps, had been confirmed.

The sacking was met with a diverse reception from the Twitterati. Many of the impartial believed that the dismissal of the ex-Hull manager was unjustifiable, given that Watford lie in 10th, eight places above the drop zone. 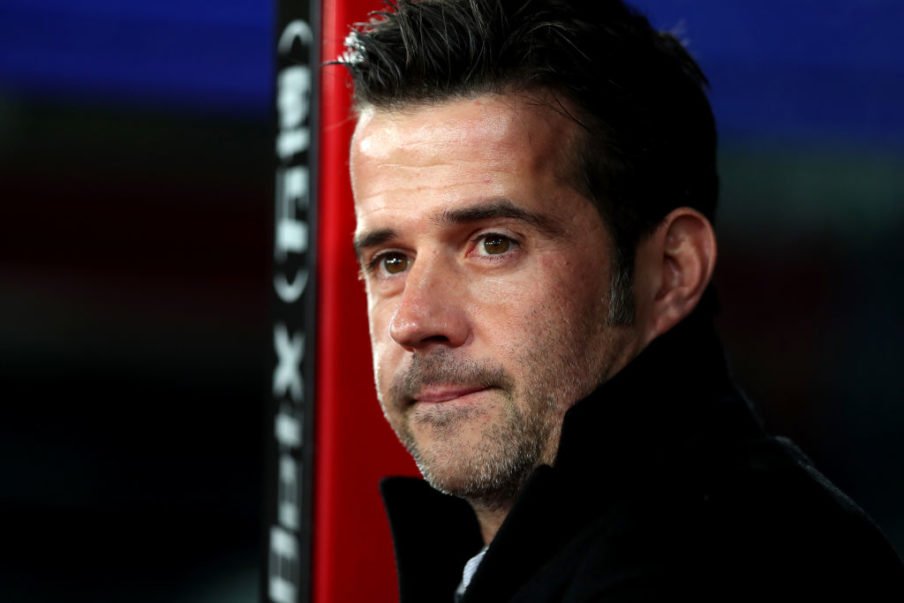 On the other hand, the confirmation was met with a sigh of relief more than anything for Hornets fans, who will point to the fact that the side currently lies a meagre four points above the relegation places.

So, were the Pozzo’s within reason to dismiss the 40-year-old based on their recent run?

Personally, in my view, I believe that sacking Silva was the right decision. Some neutrals and other fanbases will argue that a club of Watford’s stature in 10th were punching above their weight and the board were severely harsh in their decision. However, if you analyse the history of the board’s sackings in recent years, I don’t see it as coming as much of a shock.

Rewind back to the 2015/16 season, in the Hornets’ first in the top flight since 2007. Even though Quique Sanchez Flores had guided the Hertfordshire side to within a point of the Champions League places by one stage in December, they were tipped to be the whipping boys of the division. 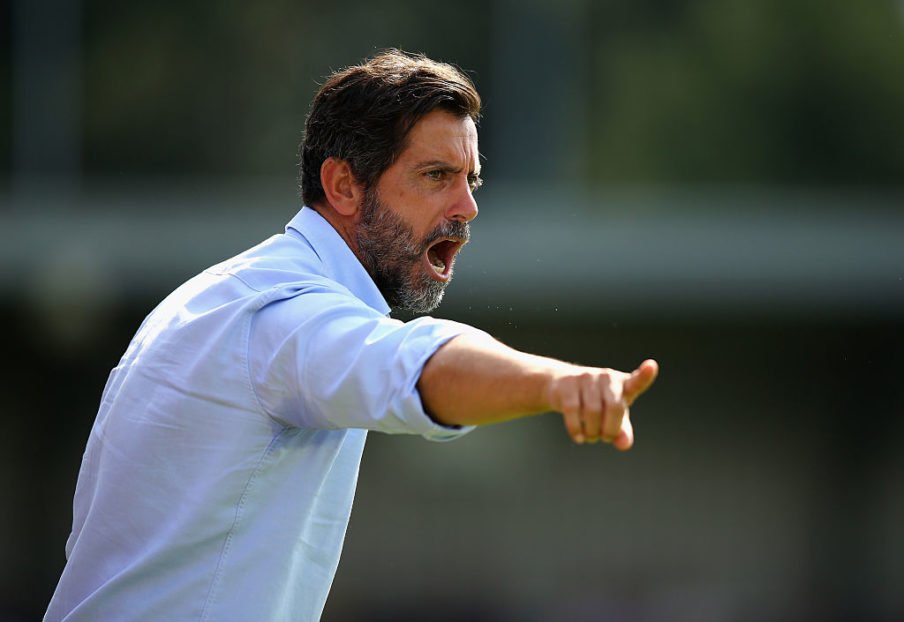 Despite this, results soon had an adverse effect – as Flores’ side endured a dreadful post-New Year hangover, winning only four league games from the turn of the year. Flores then consequently lost his job before the final game of the season; this was the first example of the Pozzo’s ambition and desire for Watford to do more than just survive and send a statement to others around them in the top flight.

Results had a similar effect on the Spaniard’s successor, Walter Mazzarri, the next season. With a 3-2 win over Everton lifting them to 8th on 10 December, they went on to finish the campaign in 17th place, only pipped to the drop by a dire Hull side. Unsurprisingly, Mazzarri was dismissed with many Hornets fans becoming long disillusioned with his uninspiring methods of football on the road.

The pattern that has emerged with those higher up at Vicarage Road has been their desire to do more than just survive in the division – as chairman Scott Duxbury told BBC 5 Live regarding the Italian’s dismissal in May:

We have aspiration and ambition. There have been some pundits saying we should just be happy with just surviving and the crumbs of the Premier League table.

Therefore, I do not believe Silva’s sacking should be met with any surprise whatsoever.

Another factor which has undeniably contributed to the Portuguese tactician’s dismissal has been off-the-pitch unrest. Back at the start of the season, Watford were punching above their weight – often displaying the intensive attacking verve which was severely lacking last term, and even staking a claim for European places. Many had even touted Silva for more stellar job opportunities.

However, following Ronald Koeman’s dismissal at Everton in October, the Toffees’ board had reportedly been lining up Silva as a replacement. Everton made their stance clear – they were prepared to pay Silva up to £10m in compensation for him to take over the reins at Goodison.

Silva’s flirtation with the Merseysiders has had a domino effect on the Watford squad – who have struggled for confidence, with many of the squad already resigned to the 40-year-old’s inevitable fate at the club. Also, the former Olympiakos manager appears to have let the recent rumours distract him from the job in hand; his head clearly appears to be elsewhere, with scenes behind the dressing room even implying he was not interested staying at Vicarage Road until the end of the season.

Since 21 October, the Hornets have only picked up 11 points from an available 42 in the Premier League, with nine defeats in their last thirteen. The form table won’t make rosy viewing for Watford fans – only West Brom, Southampton, Newcastle & Swansea (9) have picked up less points in the previous three months. 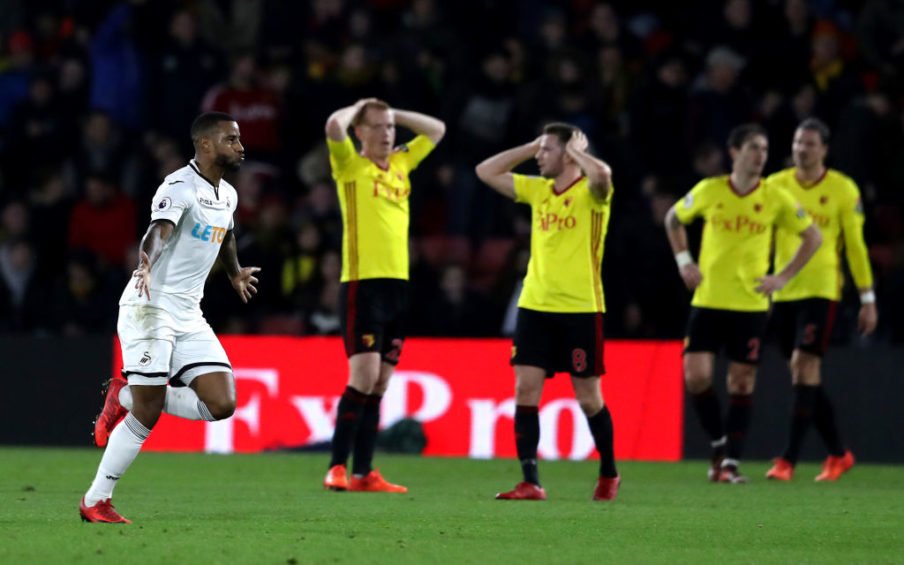 Some will point to the fact that Silva has been unfortunate with injuries the squad has obtained. The likes of Nathaniel Chalobah, Craig Cathcart, Kiko Femenia & Miguel Britos have all been ruled out with injury over the last few months – but I would argue that Mazzarri also had the same problems with the thinner squad last season.

Another issue which Watford have had this season has been their inconsistency at Vicarage Road. Despite having amassed 13 points from a possible 30 on the road, it hasn’t been as straightforward, per se, in Silva’s home games thus far this season. Only 12 points from 33 have been gained at Vicarage Road, which has ultimately contributed to the side’s downfall this season.

Finally, the most obvious factor has been Watford’s struggles since November. Despite being as high as the Champions League places by October, Silva will leave the Hornets with a 30.8% win rate, the lowest he has achieved with any club he has managed since beginning his managerial journey with Estoril Praia in September 2011.

Ultimately, it was the last three months which would go on to do the damage, as well as failing to see games out from winning positions (e.g Everton, Chelsea and Crystal Palace).

Whilst, on paper, if you look at Watford’s progression over the last few months, in comparison to a year ago, the decision may seem harsh. However, I believe Silva was digging his own grave since the Goodison faithful came calling.

Did Silva deserve to be sacked? 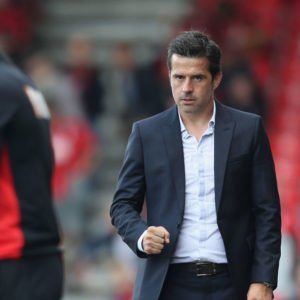 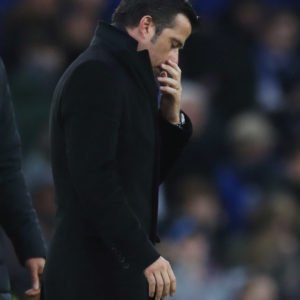