Watford are wasting no time in searching for a new goalkeeper for next season, with The Hornets looking to poach Lukasz Fabianski from relegated Swansea City.

According to the Guardian, with Heurelho Gomes approaching the end of his career and Orestis Karnezis expected to return to Greece this summer, the goalkeeping position will be a top priority for Watford this transfer window.

The Guardian believe that the Swans will allow the 33-year-old to depart the club as long as their valuation of the player is met.

Fabianski performed well this season despite the club’s ultimate relegation from the Premier League.

However Watford will face stern competition for the Polish international, with both Crystal Palace and West Ham also interested in his services. 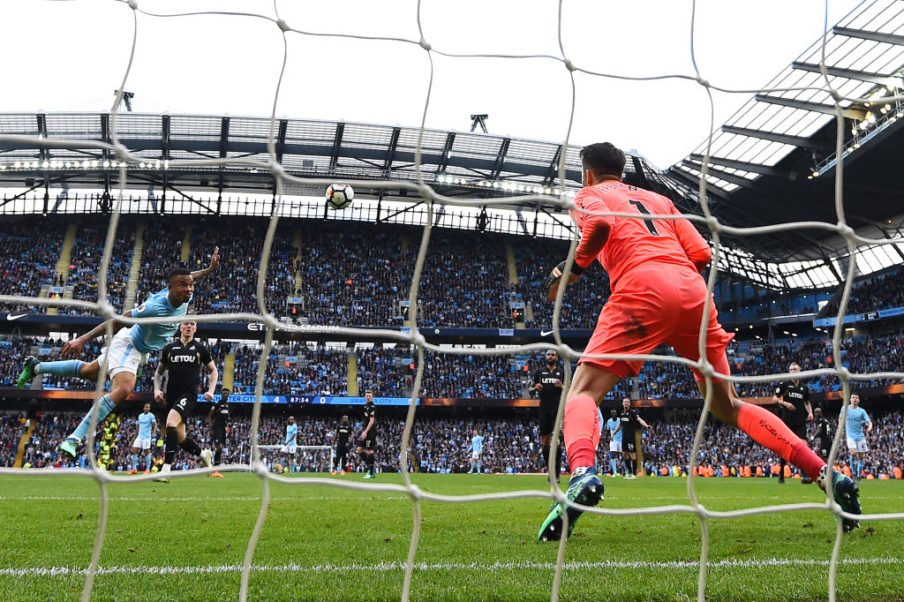 It is believed that Swansea value the ex-Arsenal goalkeeper at £5million but with the Pole only having one year left on his current deal, a cut deal may be on the cards.