Roberto Pereyra leads a host of Watford players who have been selected for their national teams for the November international break.

Argentine Pereyra has been called up for the second consecutive time after receiving his first call-up since 2015 for last month’s games against Brazil and Iraq. He capped his return with a goal against Iraq in a 4-0 win. The Argentine will be hoping to add to his first goal for his country when his side face Mexico in a doubleheader.

Despite not playing since being sent off in Watford’s 4-0 home defeat against Bournemouth in early October, Christian Kabasele has been selected in the Red Devils squad for the upcoming Nations league fixtures against Iceland and Switzerland. 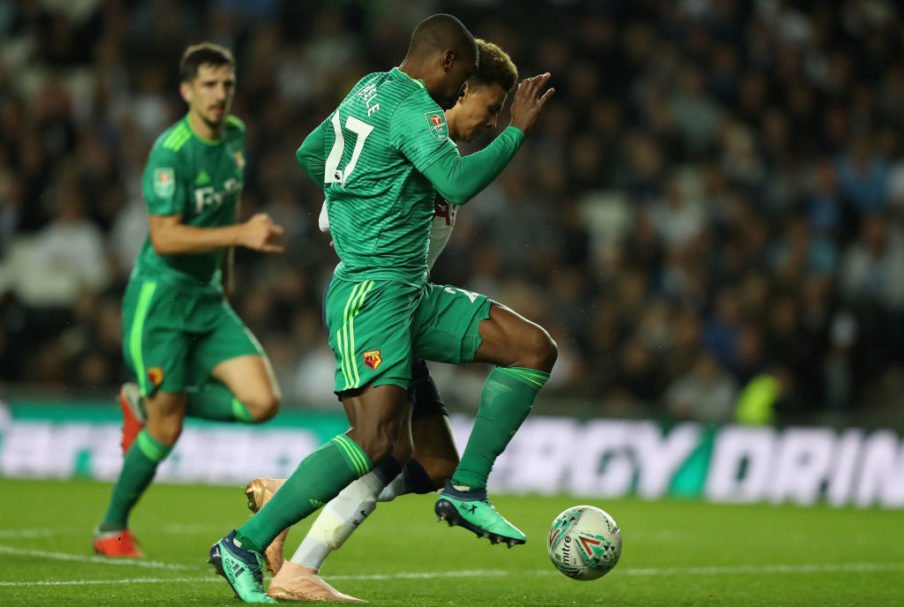 Another Watford defender heading away on international duty this coming weekend is Northern Irishman Craig Cathcart, who will be hoping to add to his 40 caps in the upcoming friendly against the Republic of Ireland and a Nations League fixture against Austria. 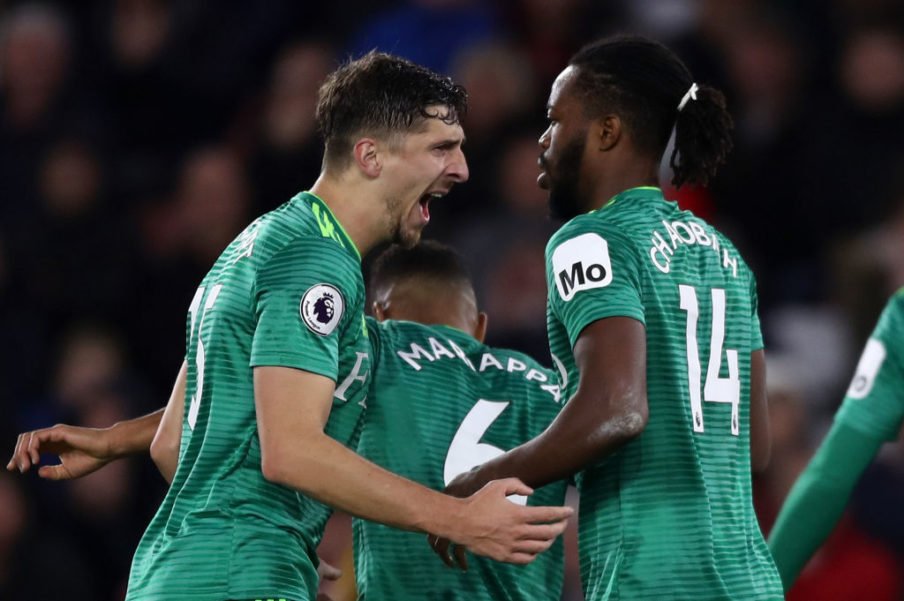 Issac Success will be looking to continue his fine Watford form when he joins up with Nigeria for their AFCON qualifier with South Africa and friendly match with Uganda. The bustling forward, who has been leading the line for the Hornets in the absence of Watford skipper Troy Deeney, will be hoping to boost the Super Eagles’ chances of reaching the 2019 African Cup of Nations in Cameroon. 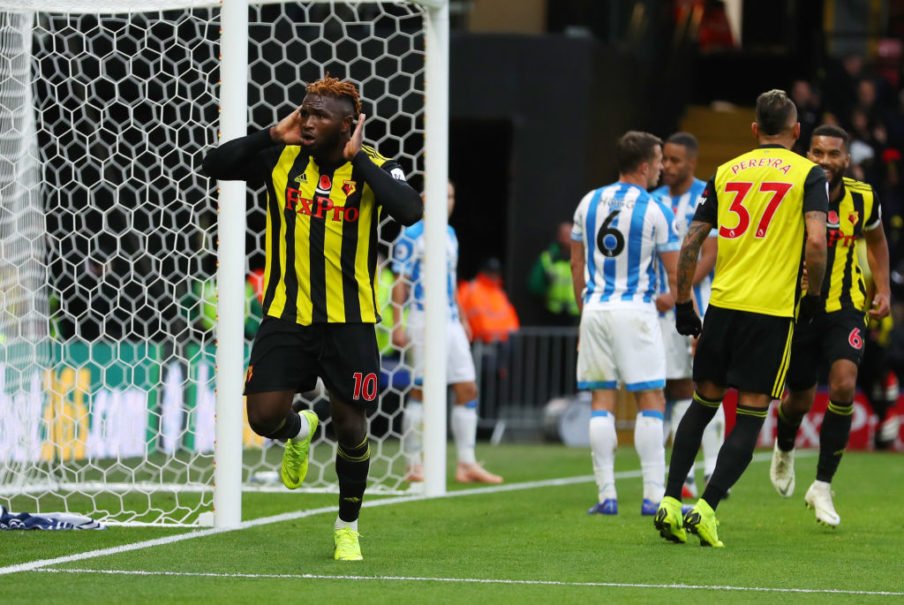 Some other Hornets call-ups include youngster Ben Wilmott who has been selected for England Under 20’s for an upcoming friendly against Germany.

Unsurprisingly Domingos Quina has been named in Portugal’s Under 20’s squad, the youngster who scored a rocket on his Watford debut in the EFL cup match against Reading has been called up for fixtures against Poland and a doubleheader vs Slovakia.

Academy defender Tom Leighton has been selected for Northern Ireland Under 19’s duty as they face Poland, Serbia, and Kazakhstan.

And finally scholar Jayden Bennetts has been asked to train with the Nigeria Under-20s in both this international break and the next, ahead of the African Youth Championships in February 2019.