Watford loanee Dodi Lukebakio has been in the headlines following his hat-trick against German giants Bayern Munich for Fortuna Dusseldorf.

The Belgium U21 international brought the Dusseldorf based club back into the game after they found themselves two goals down before scoring in the 93rd minute to end the game in a 3-3 draw.

A midfielder by trade, the 21-year-old has been mainly utilised as a front man for the German minnows and proved his worth managing to best World Cup-winning centre-back Jerome Boateng on several occasions.

Against Bayern Munich he has scored three goals, I am very pleased for him. 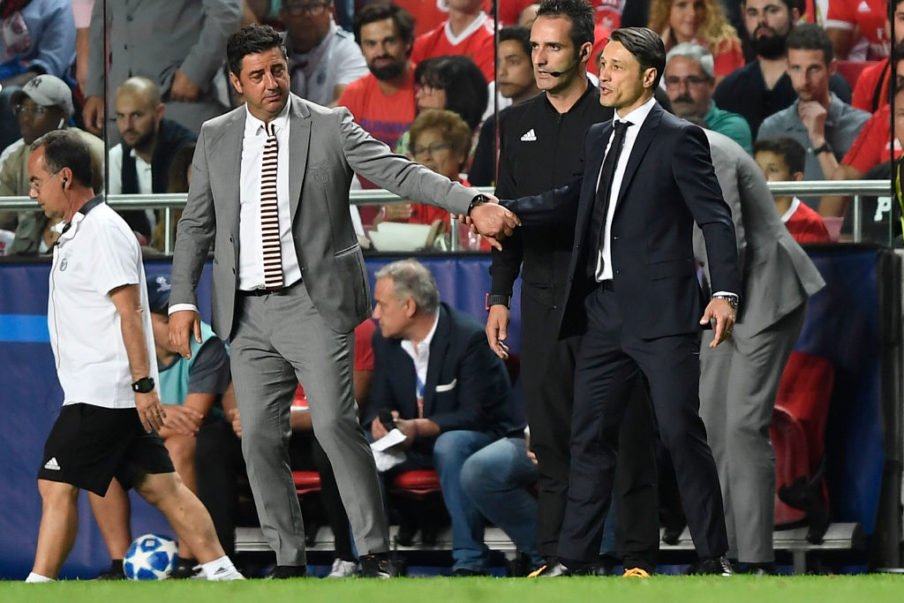 After joining Watford in the January transfer window, the youngster was loaned out to his former club Anderlecht for the remainder of the 2017/18 season but in the summer, it was decided the 21-year-old would swap Belgium for Germany as he joined Fortuna Dusseldorf on a season-long loan.

In Germany, he has been a revelation up front, scoring five goals in 10 appearances so far for the promoted side with a further four goals in two assists in the DFB Cup.