Watford must do the right thing and sack Quique Sanchez Flores. The man who comfortably led Watford to survival in 2015/16 has struggled since his return to Hertfordshire winning none of his seven Premier League games as well as bowing out of the Carabao Cup with a 2-0 defeat at Everton. 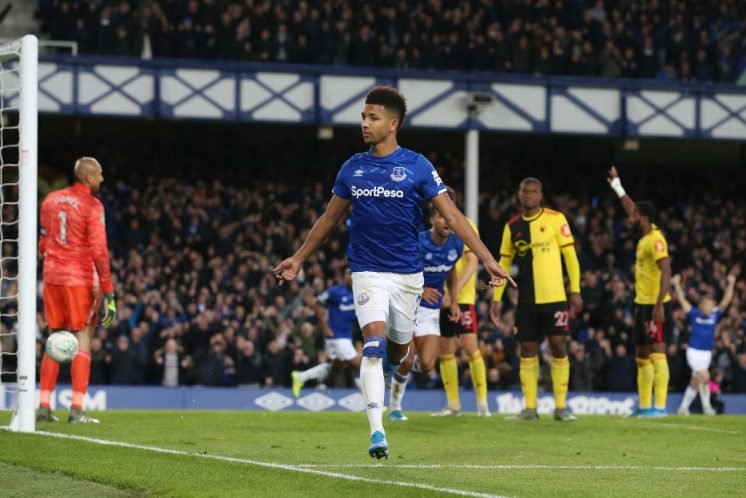 When Javi Garcia was dismissed following the disappointing 1-1 draw against Newcastle, the reappointment of Flores raised eyebrows amongst the vast majority of Watford fans. The Spaniard left in acrimonious circumstances in 2016 after guiding Watford to 13th in there first back season back in the big time. However, it’s fair to say that the experiment has failed, although Watford defensively have improved barring the 8-0 demolition at the hands of Manchester City. The issue is this defensive solidity has come totally at the expense of any sort of attacking fluidity. In Flores seven league games Watford have only scored four goals. And two of those came in a frantic second half of the 2-2 draw against Arsenal where Watford registered 31 shots. 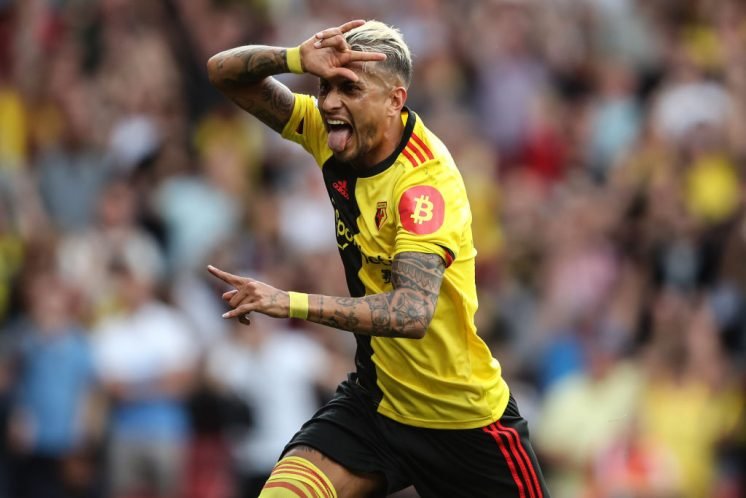 Following Watford’s 2-1 defeat against Chelsea a score line which flattered the home side, the Hornets now have three very winnable fixtures coming up with games against Norwich Burnley and Southampton who all occupy positions in the bottom half of the table, these games should been seen as an opportunity to kick start the season and take maximum points. However, the worry amongst Watford fans is that Sanchez Flores will not approach these games in the right manner setting up more nullify the threat of opposition with men behind the ball as opposed to playing a style that gives Watford’s flair players such as Roberto Pereyra and Gerard Deulofeu the chance to thrive. 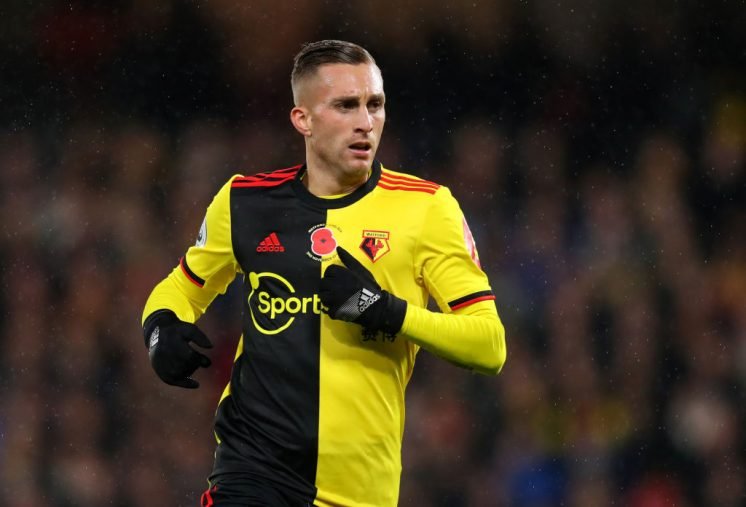 Another critique being levelled at Sanchez Flores is the style of play he is implementing. This season Watford have played 612 long balls, which ranks them 12th out of teams in the Premier League which on the surface doesn’t look awful but when you dig deeper it’s a worrying stat. Watford captain Troy Deeney and Danny Welbeck are two Watford forwards over six feet tall in height and known to have the physical strength to maybe play that target man role, both have only played 180 and 210 minutes this season respectively, for the majority of the season Watford have deployed Andre Gray Deulofeu or Pereyra up front – three players not known for physical strength or the ability to hold the ball up.

So the question is who could Watford bring in to replace Flores if he is dismissed, my choice without a doubt would be Bristol City’s Lee Johnson. 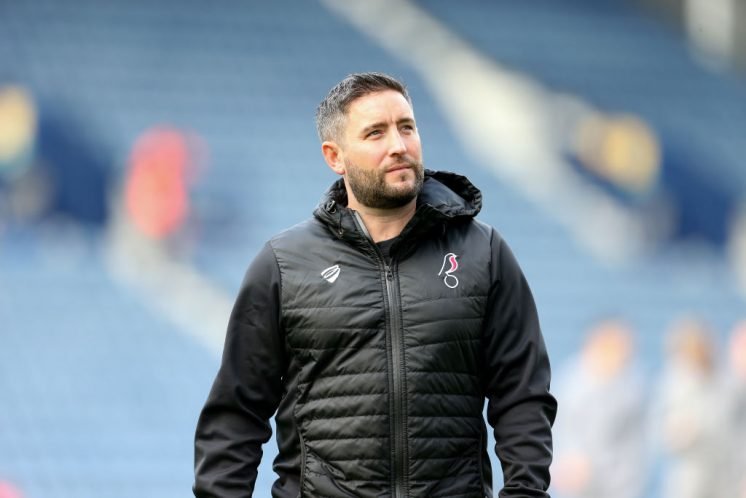 The former Watford youth player whose Bristol City side rose to prominence in the 2017/18 season with a run to the League Cup semi-finals knocking out four Premier League clubs including Marco Silva’s Watford.

Bristol City currently sit sixth in the Championship and Johnson has drawn praise for his style of play. At only 38 it would give Johnson the time to build a potential legacy at Watford but his immediate concern if he joined the club would be to pull Watford from the winless slump that’s seen them fail to win a league game since April. 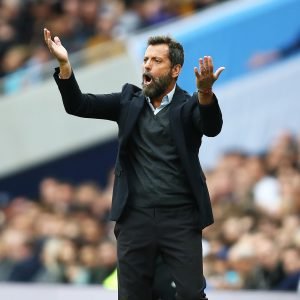 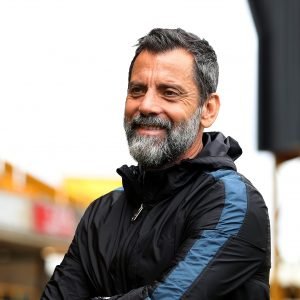