There’s no doubts about the raw talent and ability of Watford’s Portuguese youngster Domingos Quina. Since joining from West Ham in August 2018 for £1 million Quina has sparkled in a Hornets shirt including a 30-yard wonder strike on his debut against Reading in the EFL Cup. 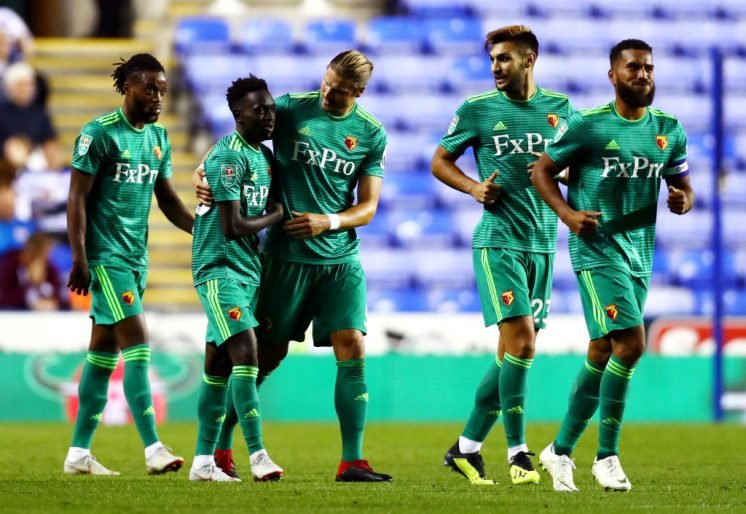 He also became Watford’s youngest ever Premier League scorer when he found the back of the net in a 3-2 home win against Cardiff City. However, despite Quina’s abundance of talent, his appearances have been limited this season to just the two in the Premier League. But according to Adam Leventhal of The Athletic a loan move for Quina could be in the offing.

Understand loan move could be in the offing for #WatfordFC’s Domingos Quina, but will be d… https://t.co/8qrgFHjU5O (@AdamLeventhal)

Although the immediate reaction is one of confusion, a player of Quina’s quality who is considered amongst some corners of Watford’s support to already be good enough to be a Premier League regular, a loan move may not be a bad thing in the long term.

Ben Wilmot’s loan deal to Swansea is a prime example, at the start of the season it was suggested that Wilmot would be good enough to play a role in Watford’s Premier League season. However, the hierarchy at Watford decided a loan move was best, and currently Wilmot is regular in a Swansea team currently outside the play-off positions on goal difference. 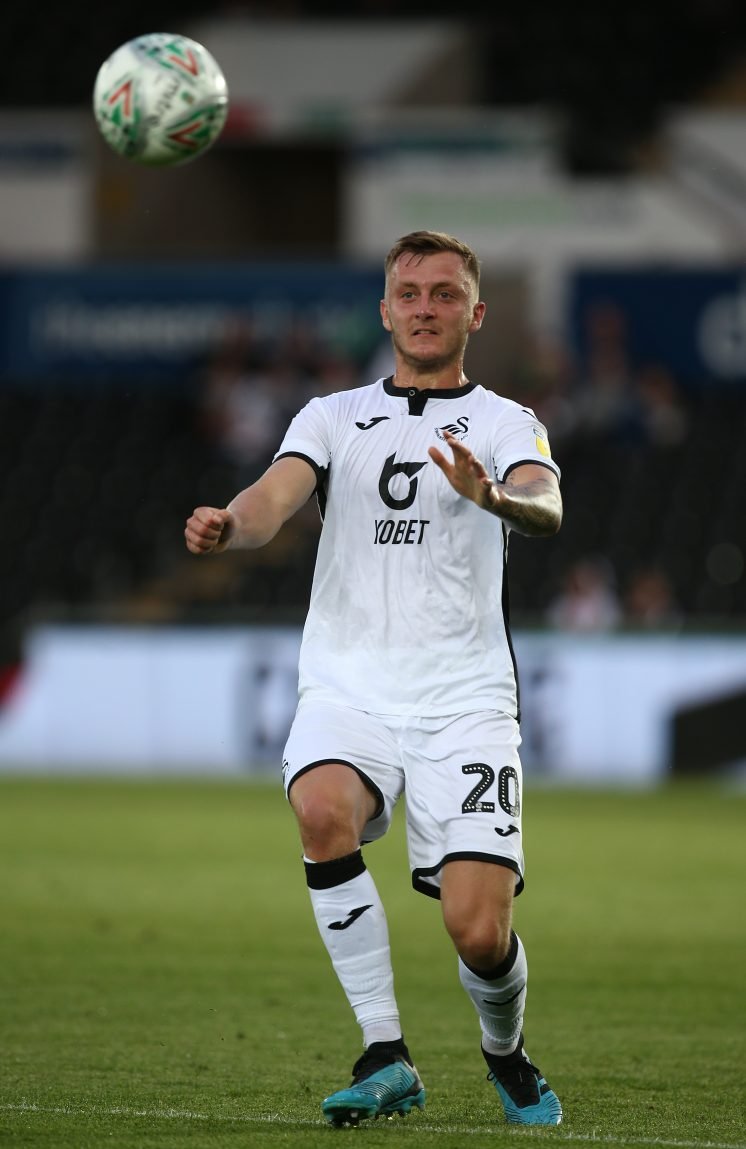 However, a loan move to Championship I believe would not be beneficial to Quina the way it has been to Wilmot. Quina already however, is to good for the Championship he has already shown he can already hold his own at the top level so it would make sense for Quina to be loaned to one of the top five European leagues.

The hope amongst Hornets fans is that in the long term Quina can be a mainstay in Watford’s midfield. With the likes of Abdoulaye Doucoure constantly linked with a move away from Vicarage Road, it’s possible that in the next year to 18 months he could become a permanent starter in the Watford team.